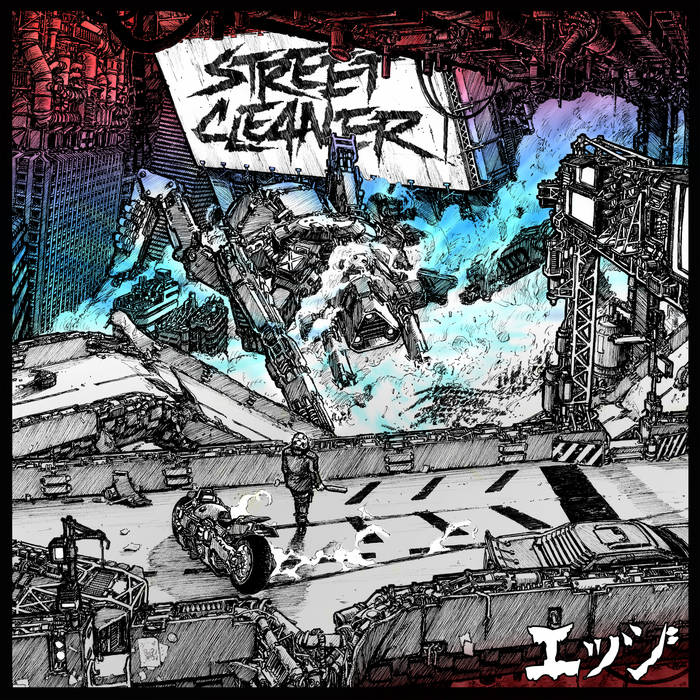 Eliot Woah. It's like this album came out of a rift in time. There's too much to unpack in one little blurb, but give the intro video a couple minutes of your time. EDGE feels like the soundtrack in my head to every battle and storyline I used to make up for my action figures. Full of personality, loud, genre-bending, danceable, great beats -- should be an instant slam pick for anyone. Favorite track: Terror Influx (feat. Aubrey Hodges).

I Know This to Be True:
Crime will not stop, It will take on many forms, It will evolve to always be cutting edge. But That doesn’t matter. Someone will still be there to smash it back into submission. Be it 1880, 1980, or 2080, it makes no difference. There will always be a Street Cleaner, the Legacy System.

Only one man strikes fear in the souls of the human garbage that walk the streets at night, Only one man is brave enough to take on the pathetic trash that plague our city and prey on the weak. And that man is the Street Cleaner